ImpulZ LUTs are for cinematographers, colorists, photographers and artists who want to take their work to the next level. This premium collection of color negative film stocks has been scanned in 6K and point-density sampled into true analog color spaces using the industry's most advanced color mapping technology. You can use them on any digital cinema camera or post production software that accepts 3D LUTs. Battle tested on over 30.000 productions to date. Click on the images to see all Film Stocks

"Hands down the best emulation of an analog film workflow anyone has seen in digital cinema." 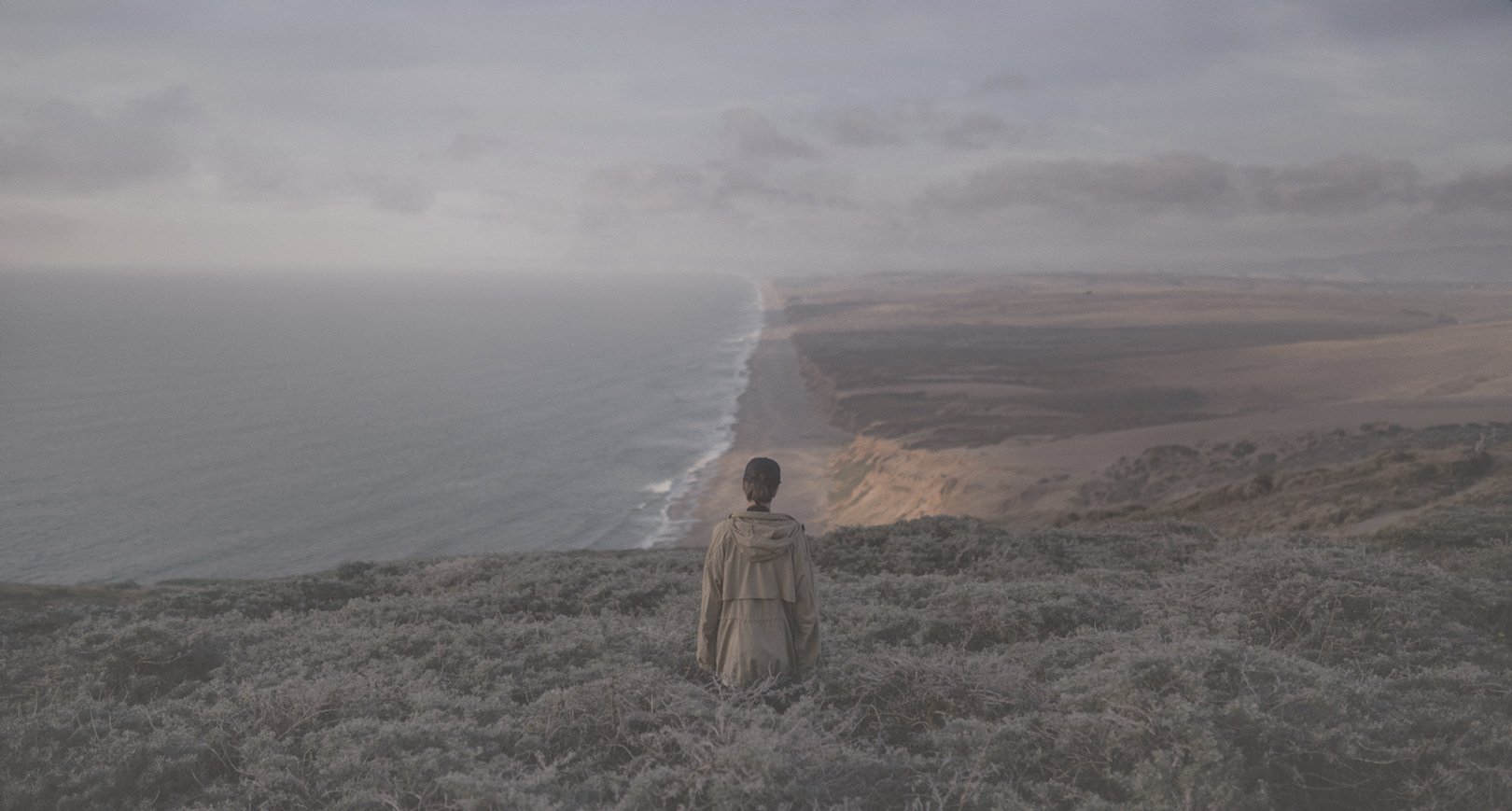 Every LUT in ImpulZ comes in 4 versions - including Cineon™ LOG for pro color workflows. Creating big looks has never been more simple. 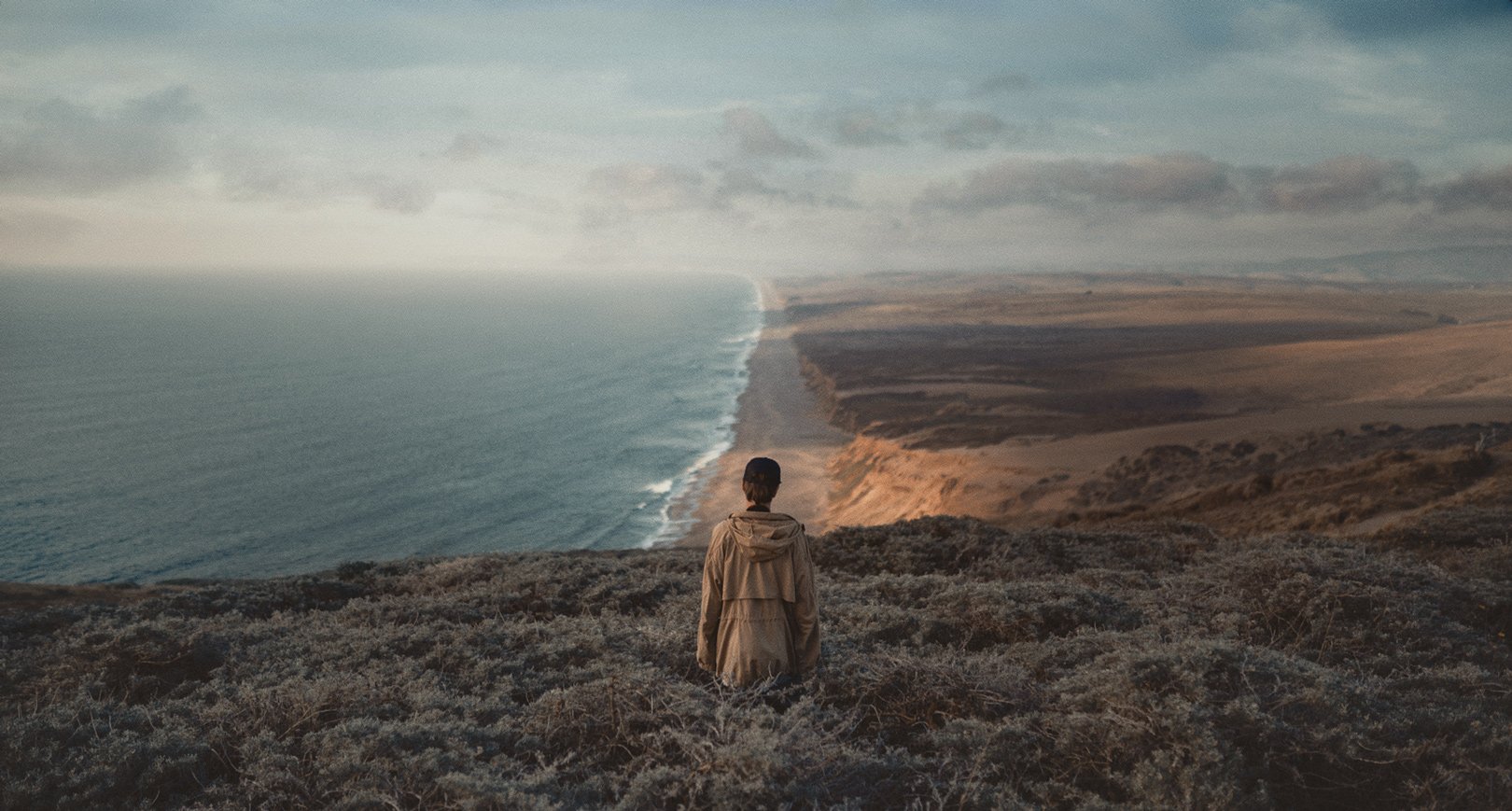 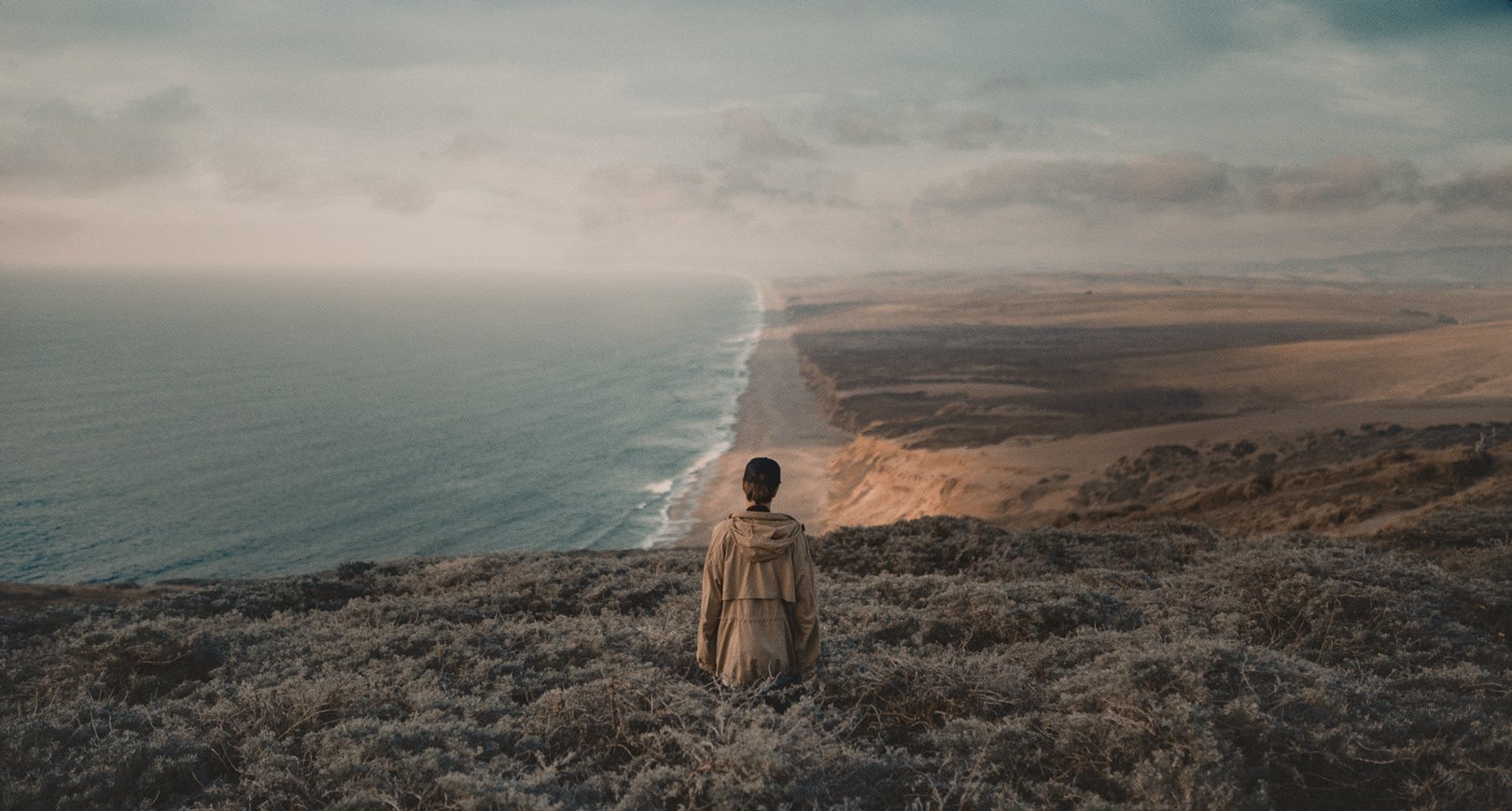 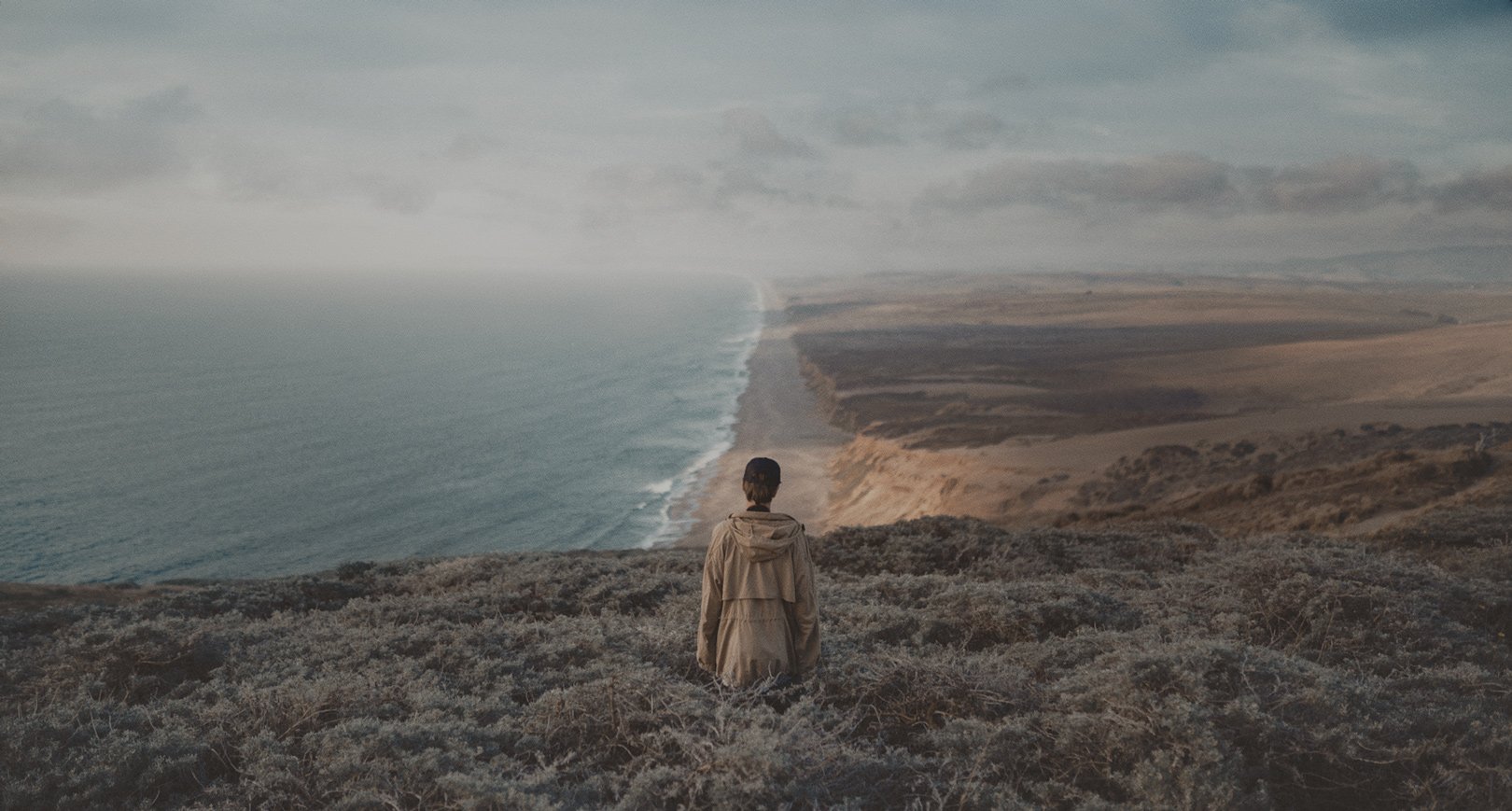 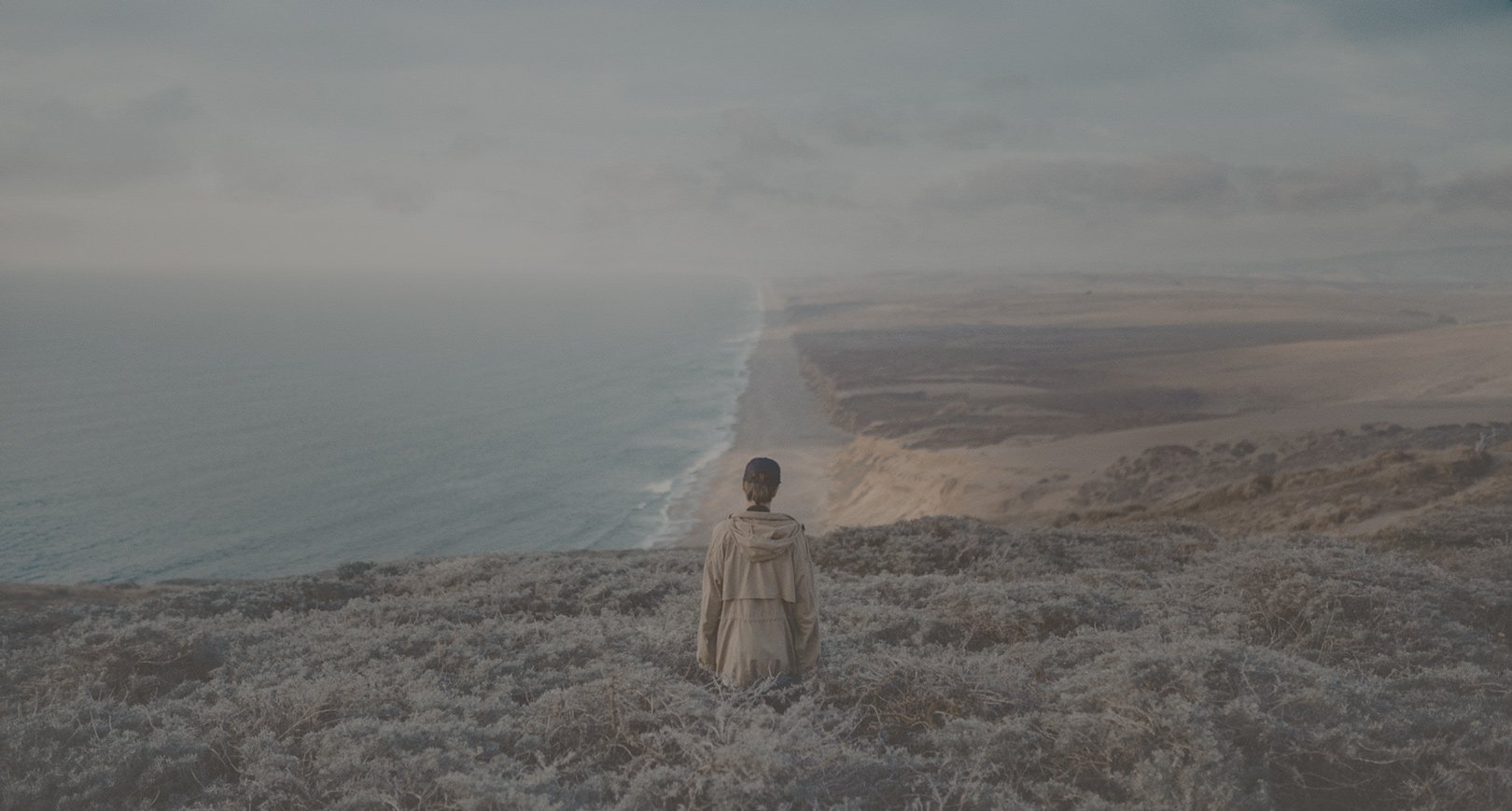 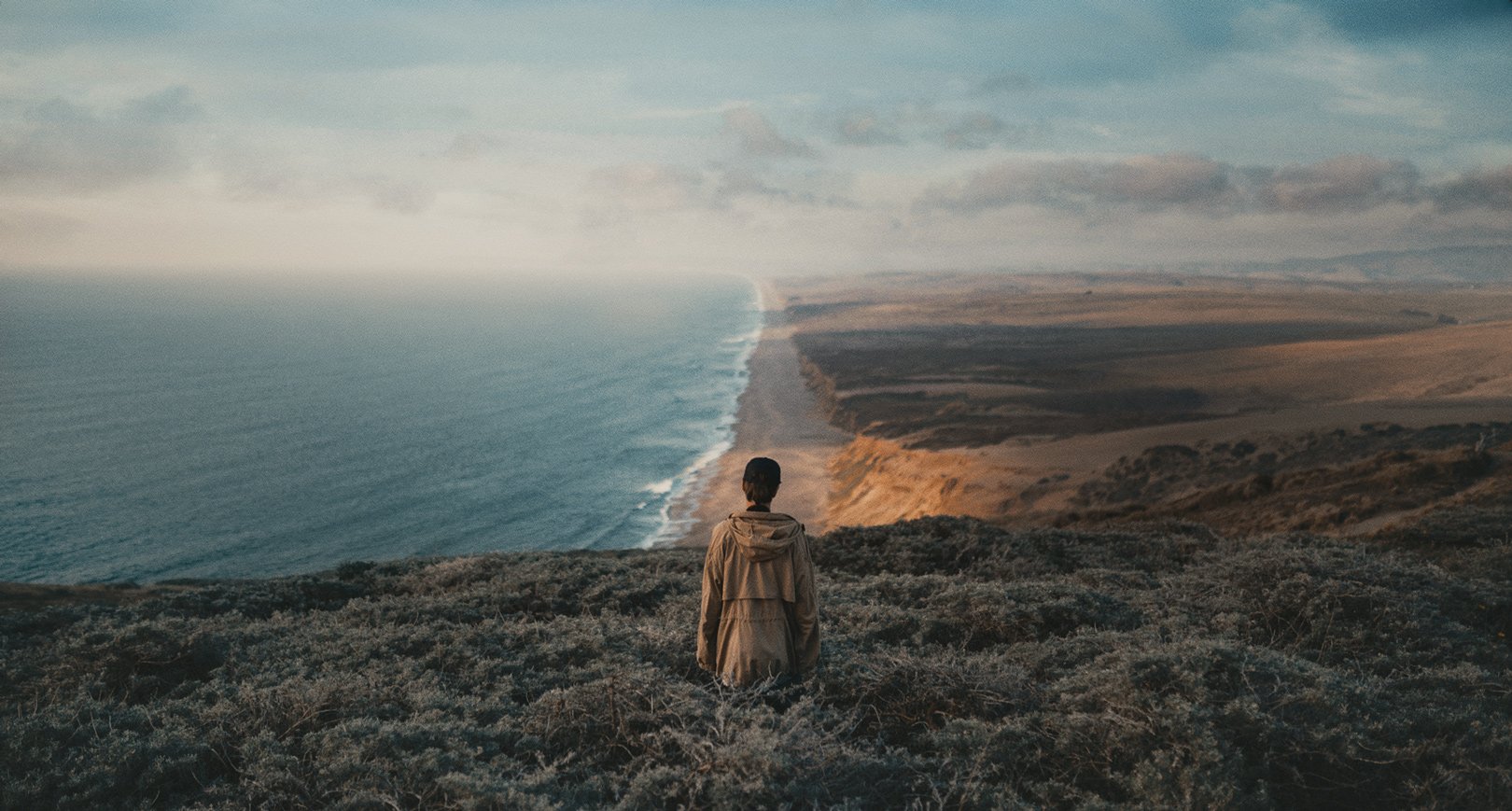 You can use ImpulZ™ like any other LUTs - apply them, get a nice film look and call it a day. But with built-in Cineon™ support you can do so much more. Combine any color negative film with any included film print. Stack LUTs like Legos while retaining full HDR control of the grade. ImpulZ™ is the only 3D LUT system that is modeled after the 3-Step Hollywood Color Pipeline. Learn how it works

Custom calibrations. For any camera.

ImpulZ™ LUTs work great with all cameras - via pre-calibrated LUTs that transform your footage to the look of analog film. RAW, HD, 8K and even HDR - ImpulZ™ handles footage from all sources and provides industry leading Rec709 and LOG averagisation profiles for cases where a specific calibration is not desired or available (like ACES or IPP2 workflows). Supported Cameras

Optimized for a large range of cameras and computer generated imagery

Universal input profiles optimized for standard Rec709 videos and images. Use these profiles for footage from an unknown source or when a dedicated calibration is not available. Highly stable transfroms. Created by averaging 2D gamma and saturation distribution of multiple 709 encoded sources.

Any camera that records log-encoded footage

Universal input profiles for LOG encoded footage from professional video cameras. These are a great solution if a dedicated calibration for your particular camera or profile is not available. Highly stable transforms. Created by averaging 2D gamma and saturation distribution of multiple log encoded sources. Uses proprietary gamut-scale-clipping algorithm.

Note: Our recommendation is to grade in LOG-C. ImpulZ comes with a stable Arri Rec709 to LOG-C conversion LUT that can be prepended to any LOG-C input LUTs for virtual 709 support.

Note: For other color preferences the Rec709 generic patches will yield great results!

Note: The Panasonic GH4 and GH5 have the same color science. For HLG (Hybrid Log Gamma) footage we recommend the generic Rec709 patches with custom contrast.

Note: All listed cameras share RED Universal Color Science™. For an IPP2 workflow we suggest working with the generic LOG LUTs for the highest transform stability.

All listed cameras (with the exception of FS700) share Sony Universal Color Science™. Many Sony shooters prefer the generic LOG patches from ImpulZ™ over the technically correct S-LOG 2 and S-LOG 3 calibrations because it allows for alternative gamut settings.

"VisionColor LUTs are the real deal, and they are created with care to achieve a very high level of accuracy across all camera platforms."

Own the largest and most customizable Film LUT Library in the World.

With these film emulations at your fingertips, you'll be able to create a wide range of looks from subtle natural film colors all the way up through vibrant cinematic tones with dramatic contrast levels. And because they're designed for digital cinema cameras and are created from measurements of real film they will give you an accurate representation of what your footage would look like if it was shot on true analog film stocks. You won't find another collection like this anywhere else!

Graded with Vision 3 Emulations from ImpulZ™

„ImpulZ LUTs have been a pleasure to work with - from using them as references on set, through editing and finally in the grade. Thanks for making our movie look spectacular.“

Focus on setting the mood of a shot while the film emulation LUTs take care of the complexities. A temperature adjustment by itself is not very exciting - but when processed through millions of data points from an ImpulZ™ emulation you will be able to dramatically shift and expand your palette - easily.

Swipe or drag over the the bottom images to compare. No LUT on the left, LUTs from Hollywood Bundle on the right.
Try it out

"I really have to applaud you for the expenditure and effort you put into creating these LUTs - what a powerful tool! I guess what I love most about them is how much depth they create. I've only seen that level of color fidelity with 35mm."

The Vision behind ImpulZ™

And why the Film Look is not really a Look...

Whether one is consciously aware of the underlying technical and resulting aesthetic differences or not, most people with a sophisticated eye can tell if an image is of higher visual quality than another. Since what we like is generally influenced by what we know to be good for various reasons, the measure of what makes images superficially beautiful is often defined by the works of artists we admire for their ability to communicate emotion through light and color. For most of us filmmakers these artists emerged from the Hollywood studio system over the course of the last 100 years. And while all of them have their own influences, preferences and working habits, their images have all been governed by the advancements and availability of imaging technology. You’ve probably heard the saying that when you give two directors the same script the resulting films will be completely different. Each director would choose a team of people both behind and in front of the camera to best help him or her materialize their unique vision of the story and inevitably this collective would largely influence the outcome of their production. But if both films were made with the intention to entertain a larger audience, which after all is the premise of most films, they too would be bounded by common denominators such as having an act-structure and a protagonist the audience can identify with. Even though this is a gross oversimplification of what makes films work, they are essentially triggering our deeply embedded sense and understanding of story which has been our main concept of escapism since long before technology allowed us to capture our dreams as images. The medium of film itself, like most technology is a conceptual derivative. So how does this relate to the ‘Film Look’? Well, a lot of people would probably argue that there is no such thing. Not because the term is often thrown around without having a collectively accepted definition of it but because most are unable to detect the common, style-forming technological influences in superficially different images. Take a look at the screenshots below. Do they look completely different to you?

Sure, all of these images differ in framing, lighting, aspect ratio and more obviously in the actual contents of the frame. All of these images have been subject to digital color grading, emphasizing the mood and tone of each individual shot. The one in the lower left for example has been treated stylistically different from the one directly above it, rendering the greens more muted brownish as opposed to the vivid greens above which have more cyan in them. In spite of these obvious differences all of these images have one thing in common. They look like ‘Film’. In fact, all of the above images have been either shot on or emulate Kodak Vision3 250D 5207 film stock so even though they may appear to be completely different from each other they are all filmic in the truest sense of the word. So besides the impeccable craftsmanship and creativity that go into color correction and color grading to get the most out of every frame captured by the cinematographer, it is this look the sophisticated viewer instantly associates with high quality, ‘filmic’ imagery. It’s not the software or plugins that are being used to achieve a certain look and it’s not a particular style like the infamous ‘Teal & Orange” or Bleach Bypass. Similar to a screenplay being uniquely interpreted within the framework of narratives , images can and should be uniquely altered based on an artists particular intentions and circumstances but within the bounds of underlying guidelines which are informed by established ideas that have proven to work both artistically and, in consequence, economically over long stretches of time. Like stories which have been structured in acts since ancient history, the look of movies is, to this day, largely influenced by the aesthetic characteristics of photochemical film. Narratives which lead to the experience of catharsis after the hero has overcome all obstacles to fulfill her desires at the end of act three can have many plots. And film has many looks. So if there was one common definition of the Film Look it would be one that describes the shared characteristics imposed onto high quality imagery by the aesthetic of analog film. The Film Look is not a look. It’s what is beneath it.